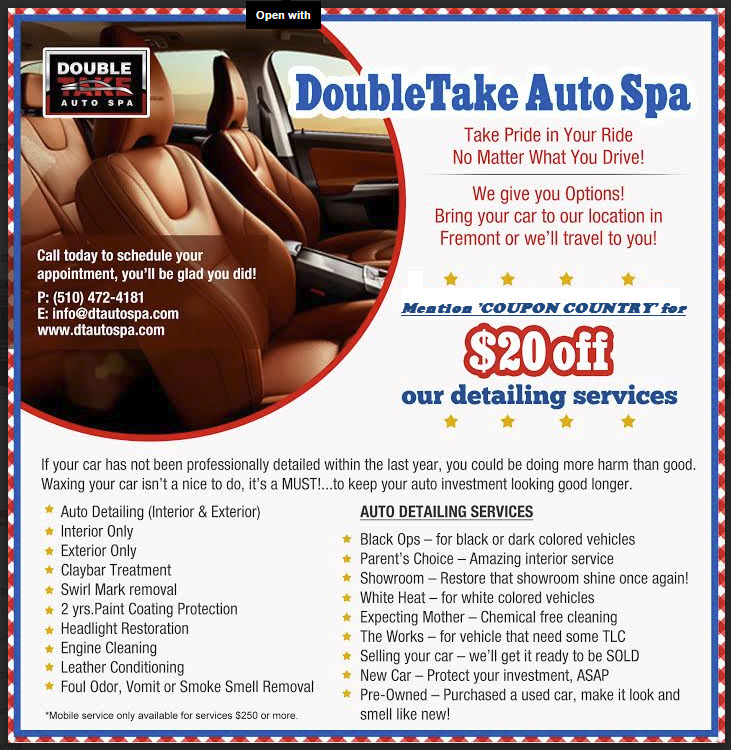 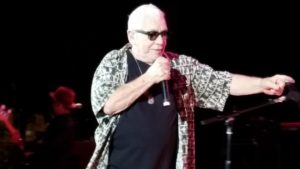 Eric Burdon was in fine form along with his new group of Animals (from what we could tell), delighting a large crowd in the beautiful confines of the Bay Area’s Finest County Fair, in our opinion. Burdon  was one of the true 50s/60s greats we are lucky to see fairly often in this area. What a range of songs and he ran thru them all, from Sky Pilot to It’s My Life to the fantastic Rising Sun, with Don’t Bring Me Down for the encore.

Wow! Elvis in the building – or outside and on a Unicycle! I don’t believe it. He ‘s back! What a great fair here in Pleasanton, CA what with Eric Burdon (see other video) and upcoming BJ Thomas, Crystal Gayle, Tower of Power, and more…but best is the idyllic fairground virtually unchanged since the 5-0s and 60s and all the vendors, rides, barnyards of animals, and, of course, horse racing. No we don’t work for them. Really loved it before some of the things went digital… Remember when there were two concerts a night? With lots of old stars from Frankie and Annette to Pat Boone to Neil Sedaka to Freddy Fender to the Platters and Diamonds and can’t forget Donnie Brooks and his Cavalcade of Stars including Tiny Tim, Al Wilson, Spiral Staircase (Pat Upton), Cannibal and the Headhunters, etc. Can’t replace those days but still a great fair. Check out Terry Hancks in the Wine Garden doing classic blues. https://bayareabackroads.org/2016/…

ERIC BURDON still strong with new Animals 6-20-16 doing one of his many classic ’60s hits, We Got To Get Out Of This Place, as he kicks off summer at Bay Area’s Best Fair, Alameda County Fairgrounds, Alameda, CA Check out http:facebook.com/oldiescountry  One of the better 60s acts still going, playing often in the CA area.Burdon brings back fond memories of the salty air and the memories that we used to share down on the boardwalk…and share again.

TERRY HANCK is a star though most people have never heard of him. He plays a mean sax and sings – close your eyes and you don’t know he’s white- and covers those great R and B hits from the ’60s plus some of his own compositions like ‘Junior’s Walk’ which he performs here. Catch him in the wine garden at the Alameda County Fair where he’s became one of the popular regular acts after many years of performing. 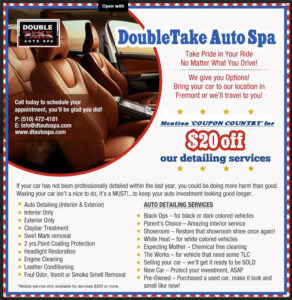 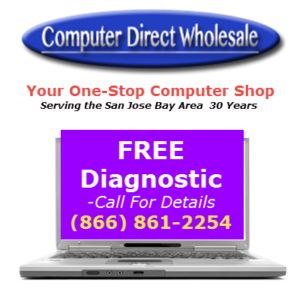