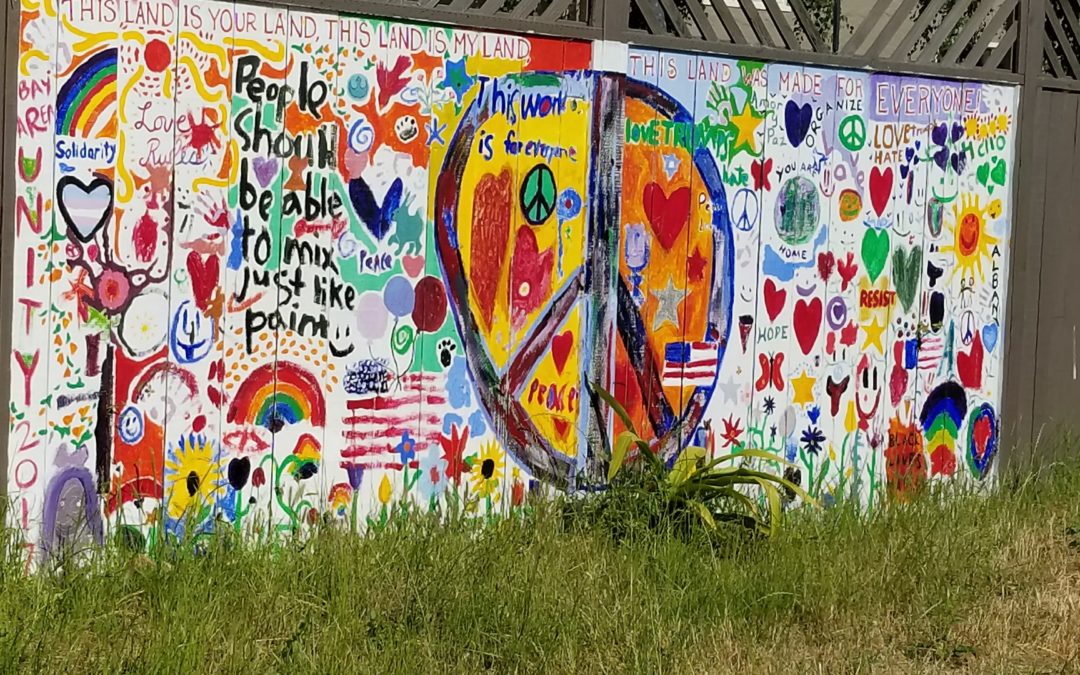 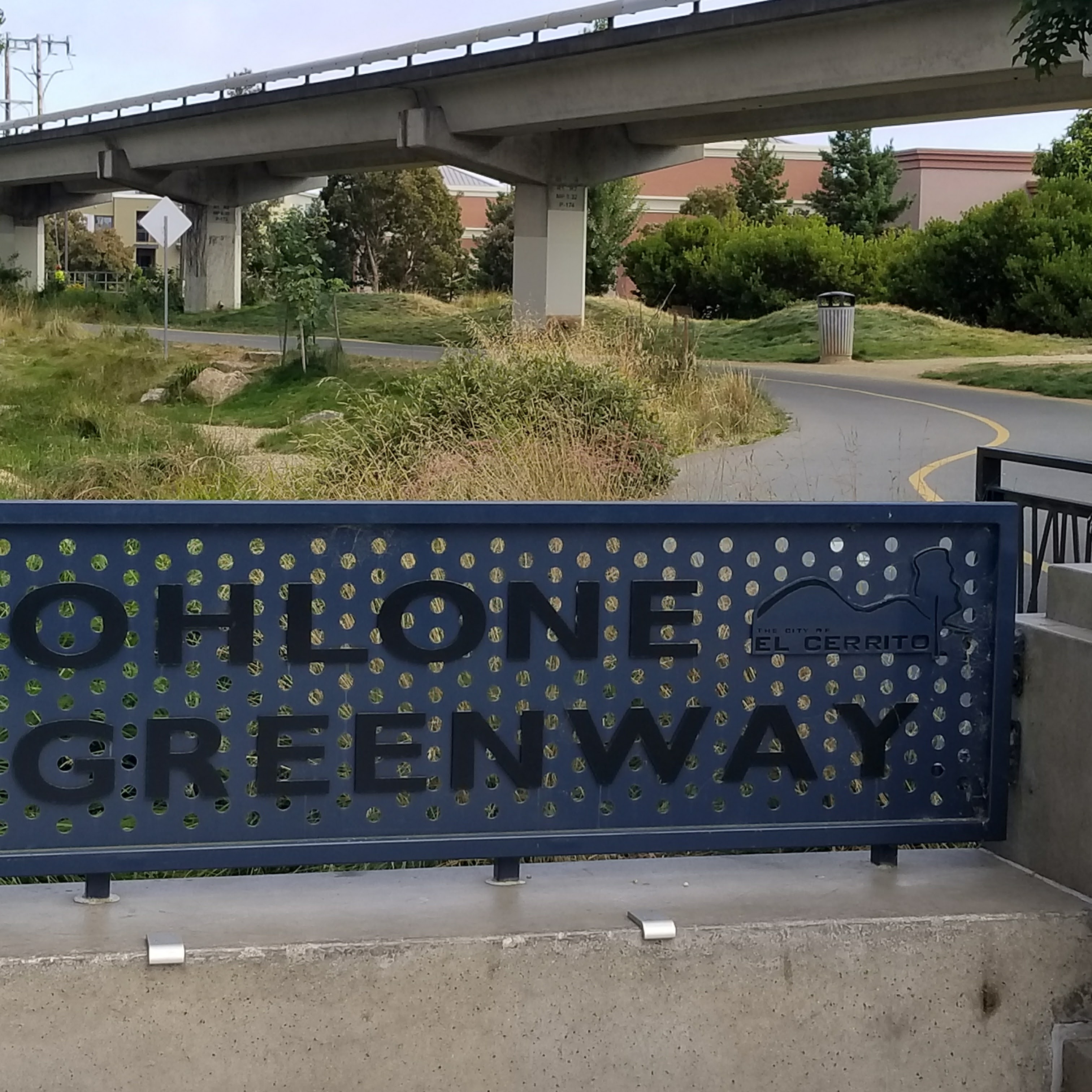 OHLONE GREENWAY is an oasis in the middle of industry stretching from West Berkeley to Richmond.

Roughly following the BART  line, you can pick it up most anywhere. Check it out for an enjoyable July 4 experience – or anytime – walk, jog or bike! 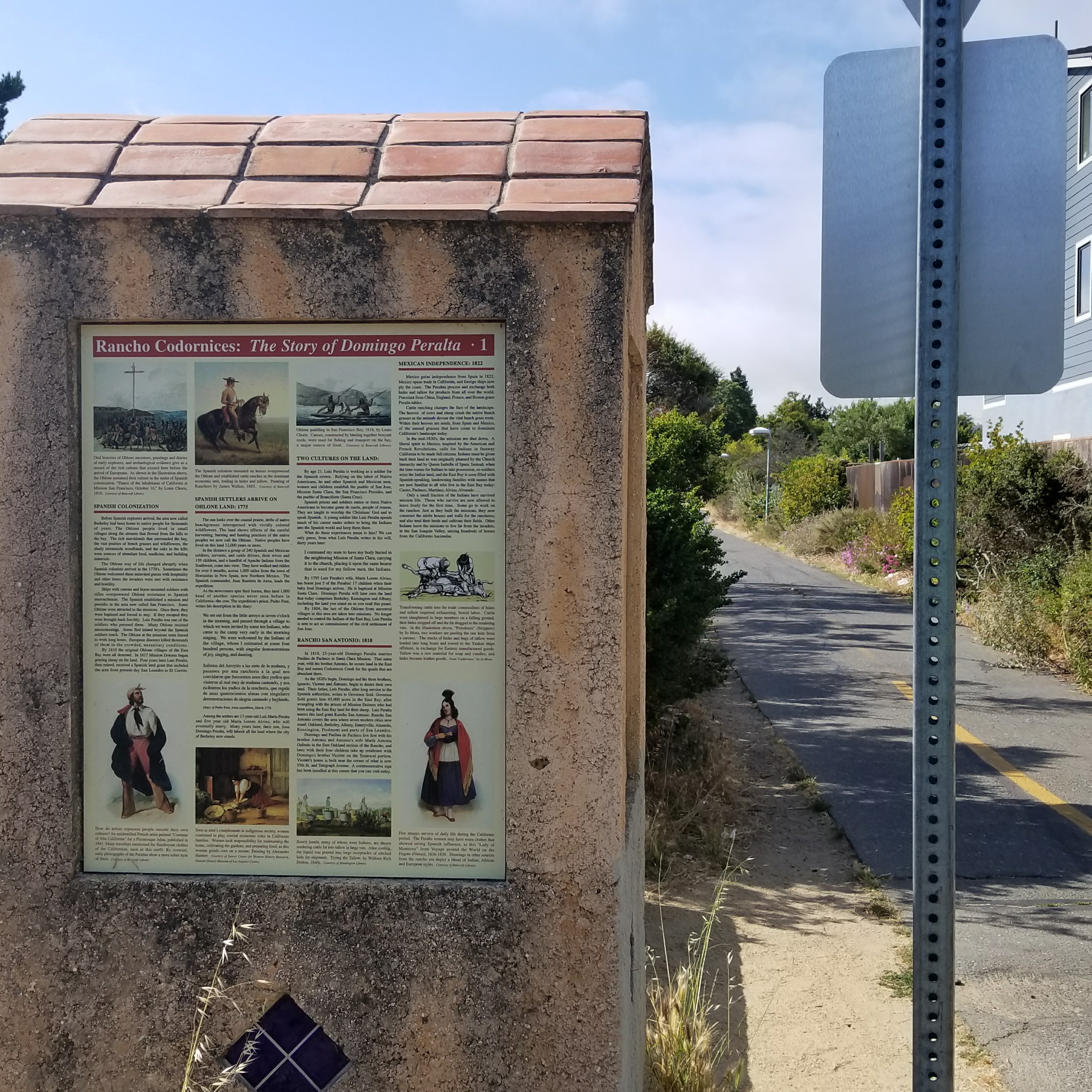 End of the line in South Berkeley with a little history 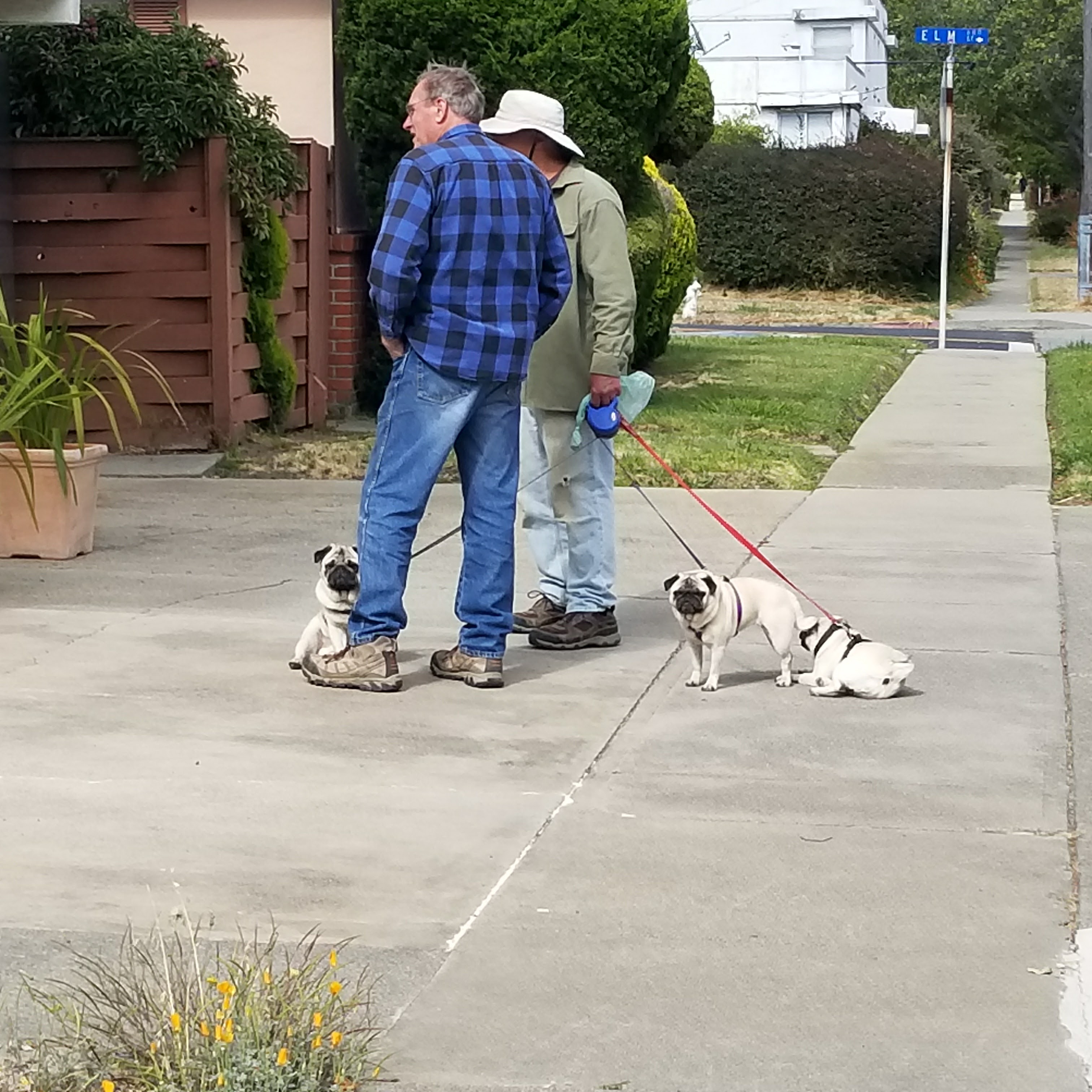 Even these cute Pug Dogs enjoy the Greenway in Berkeley 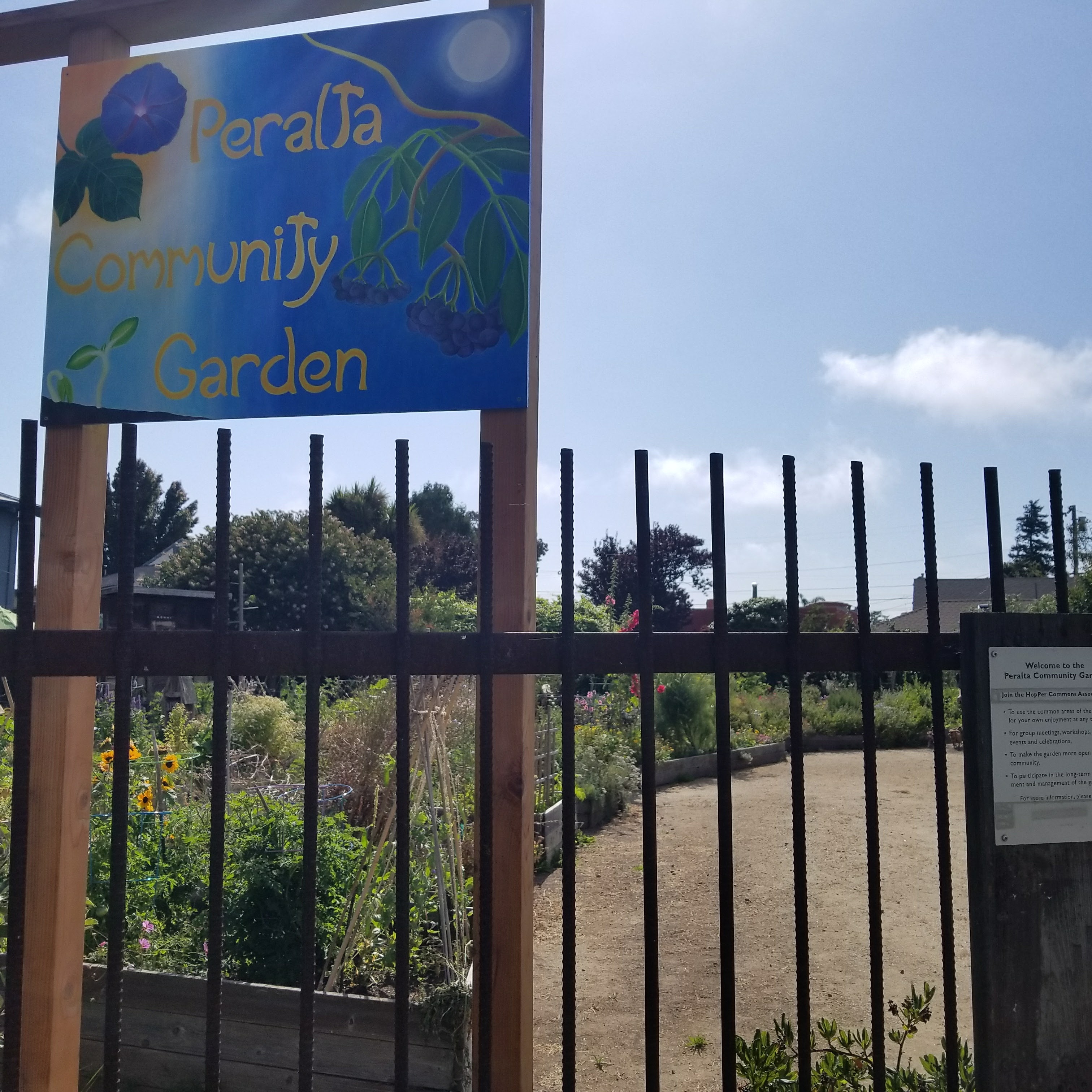 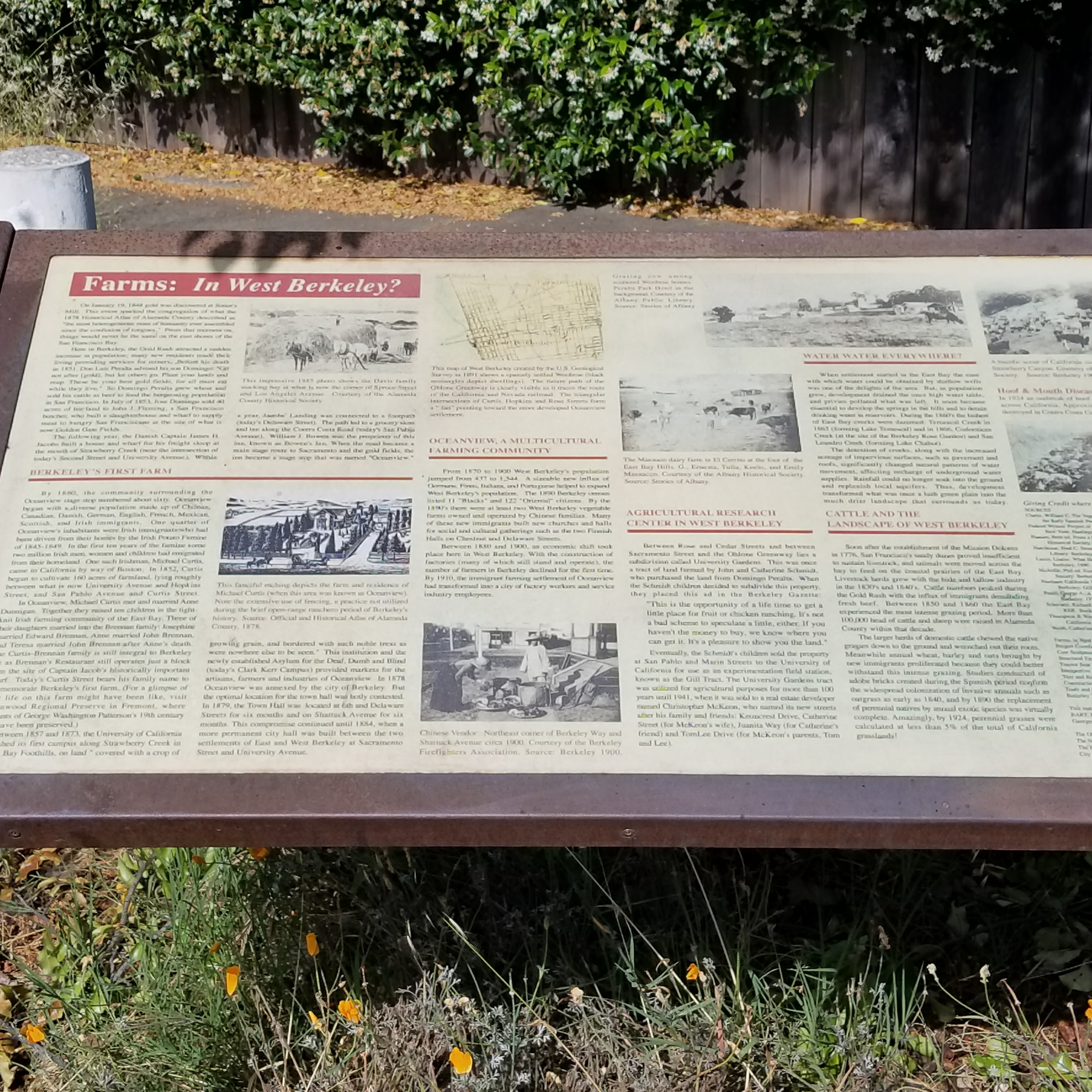 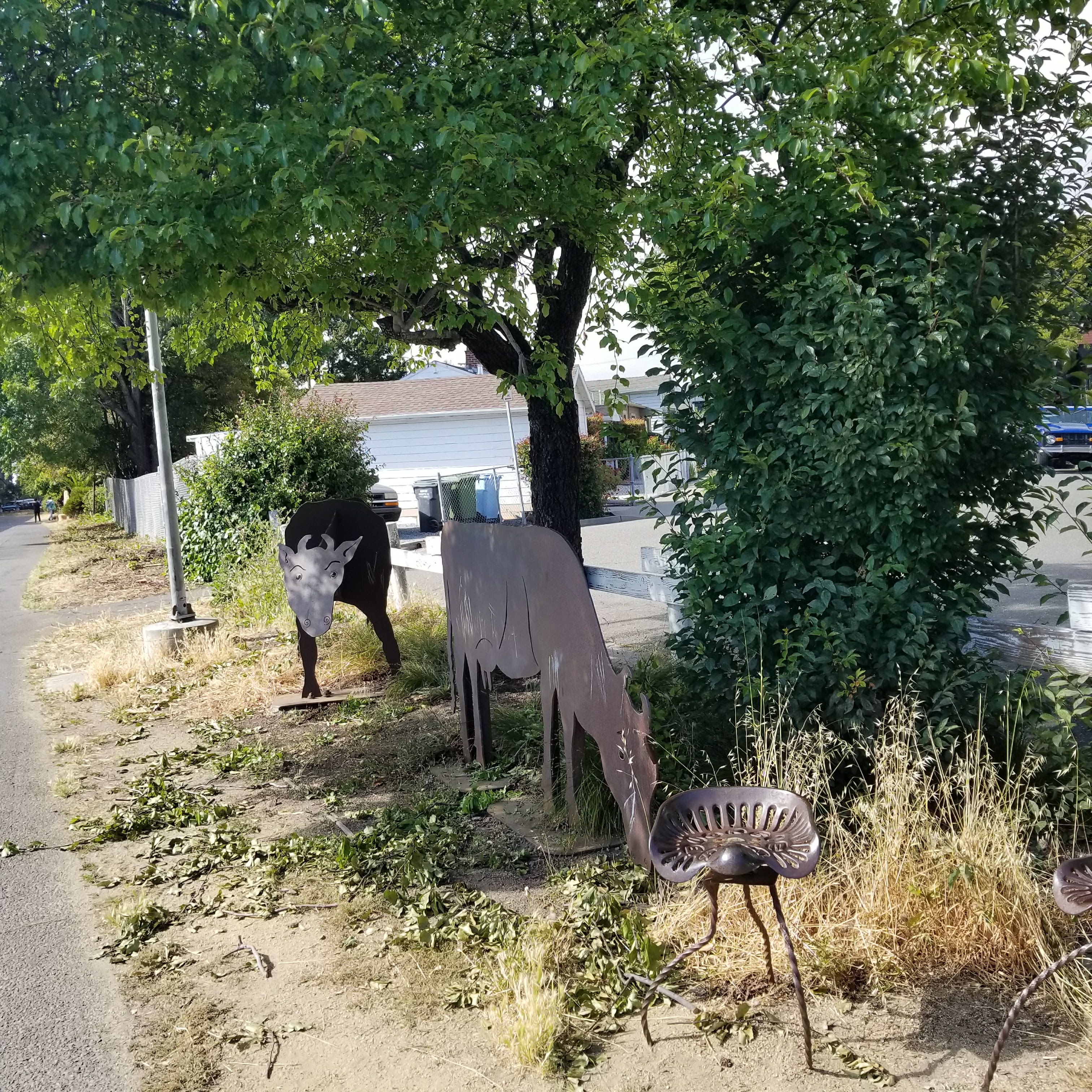 Yes, cows in Berkeley, thanks to some clever sculptors who’ve contributed these nice cows along the trail 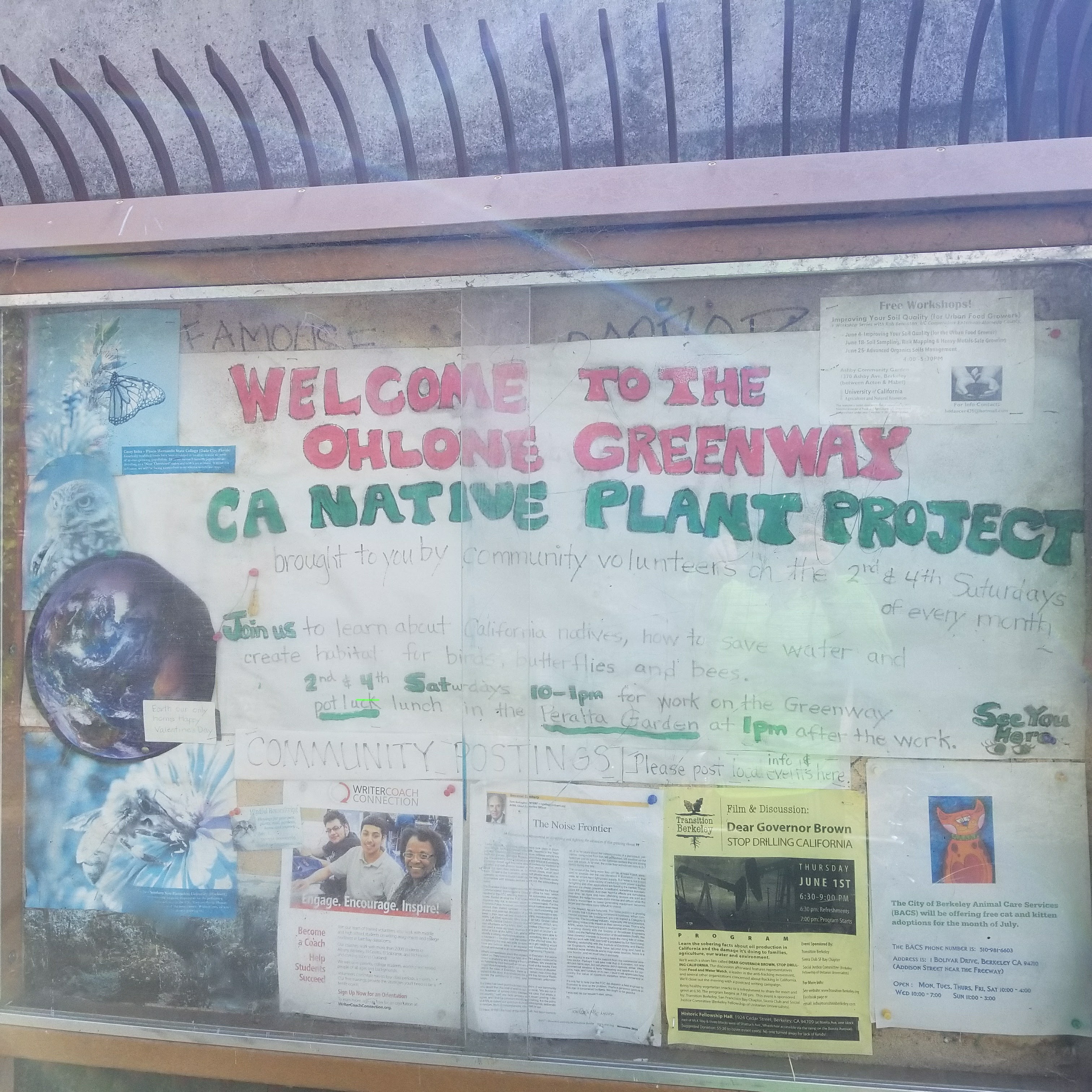 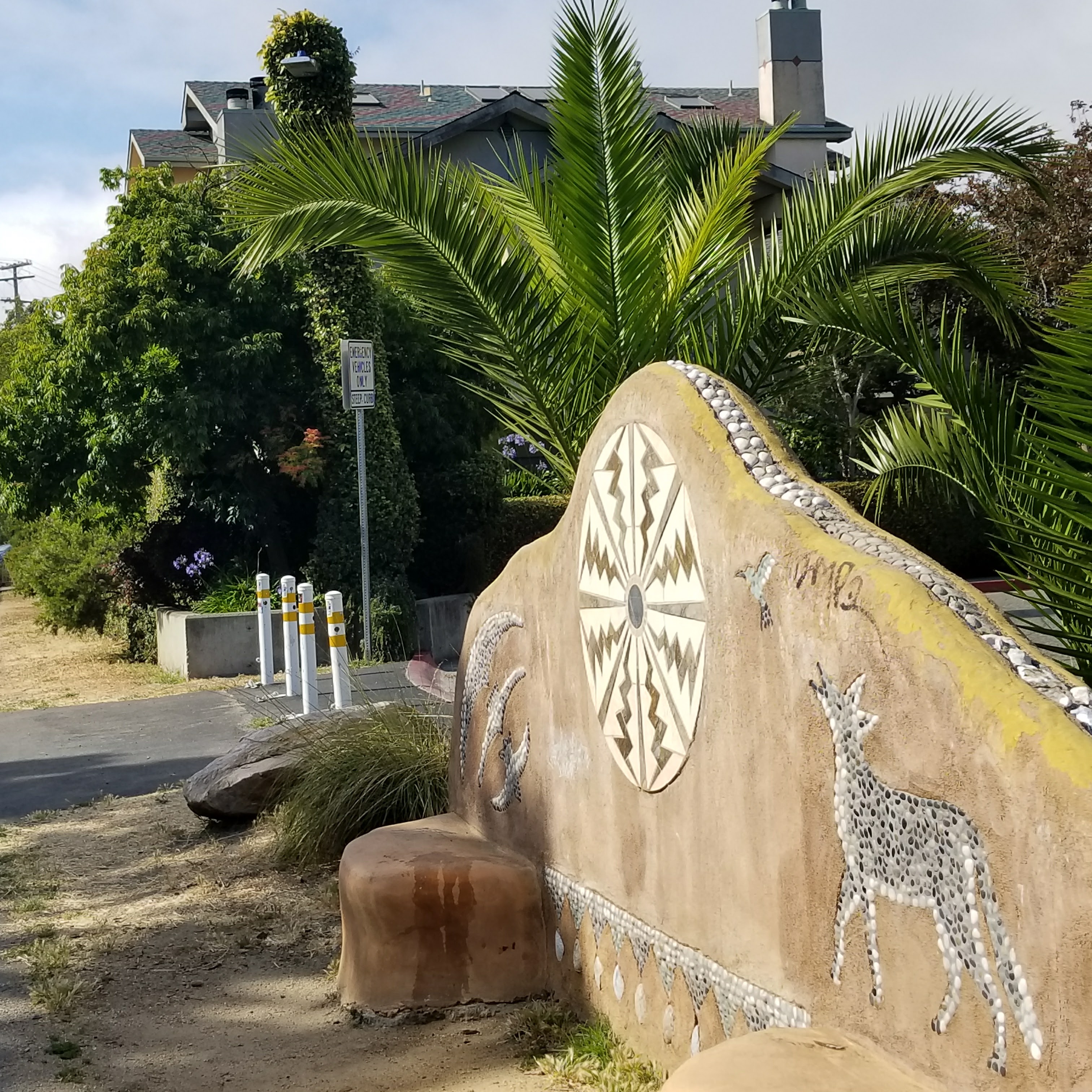 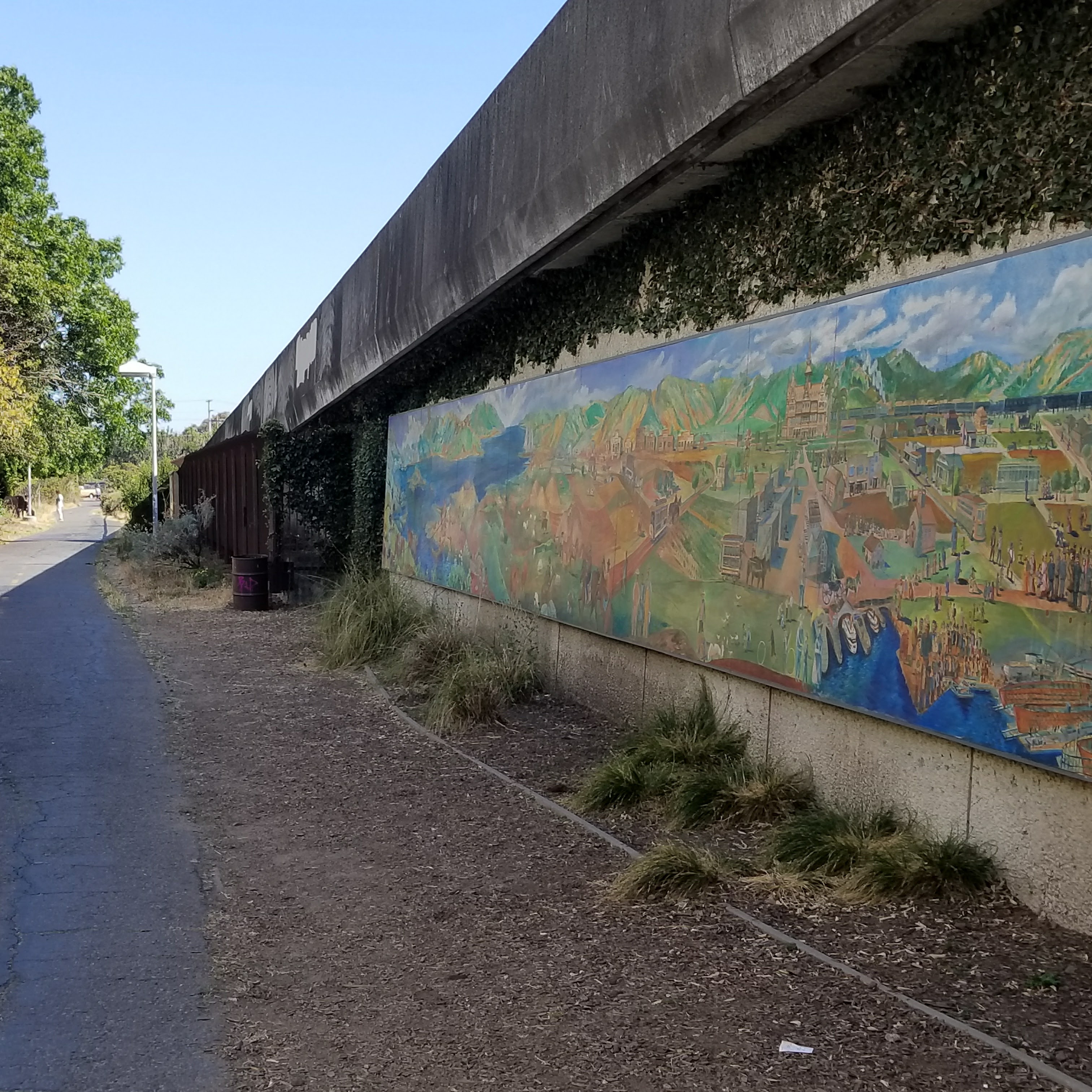 Who needs a city map with this wonderful cityscape mural? 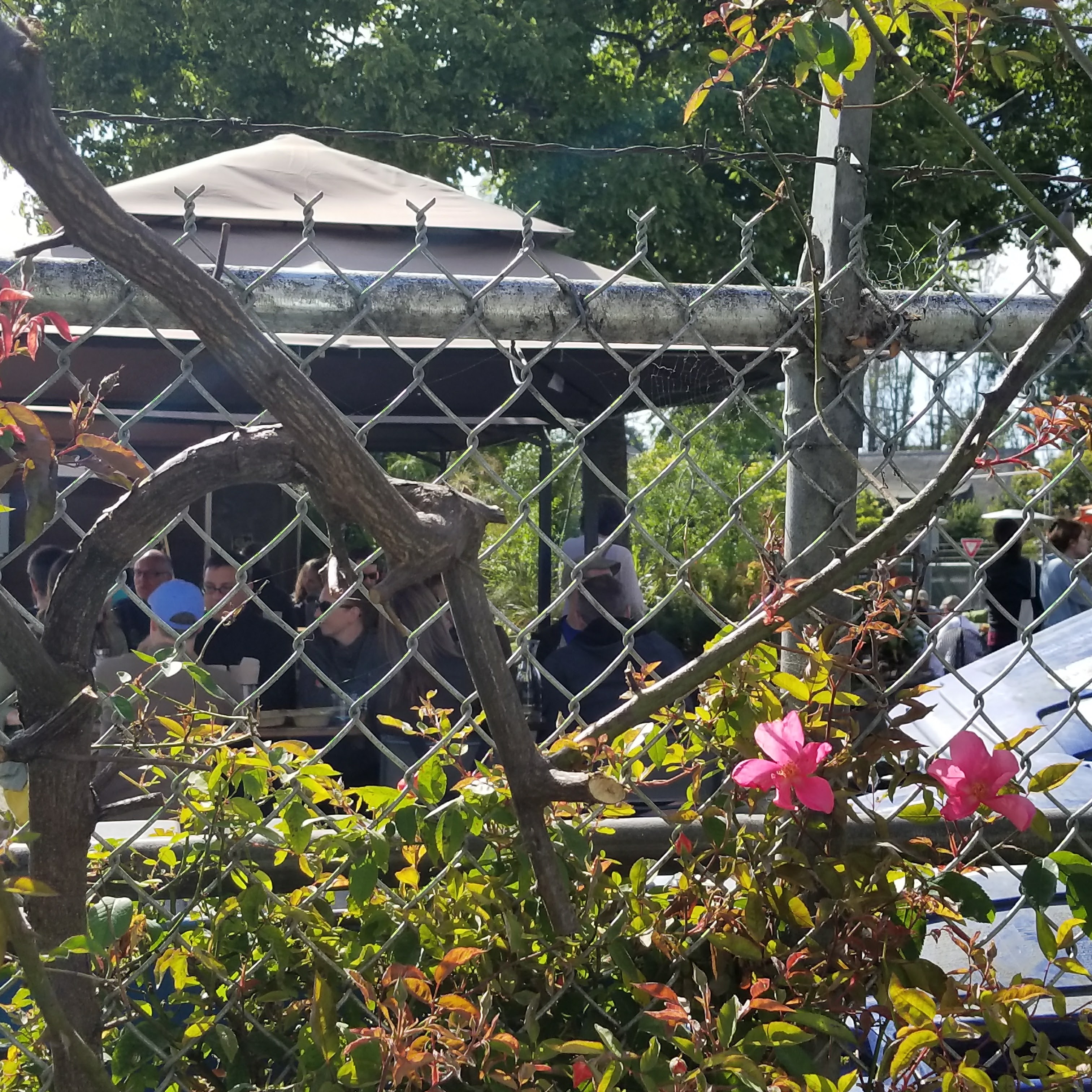 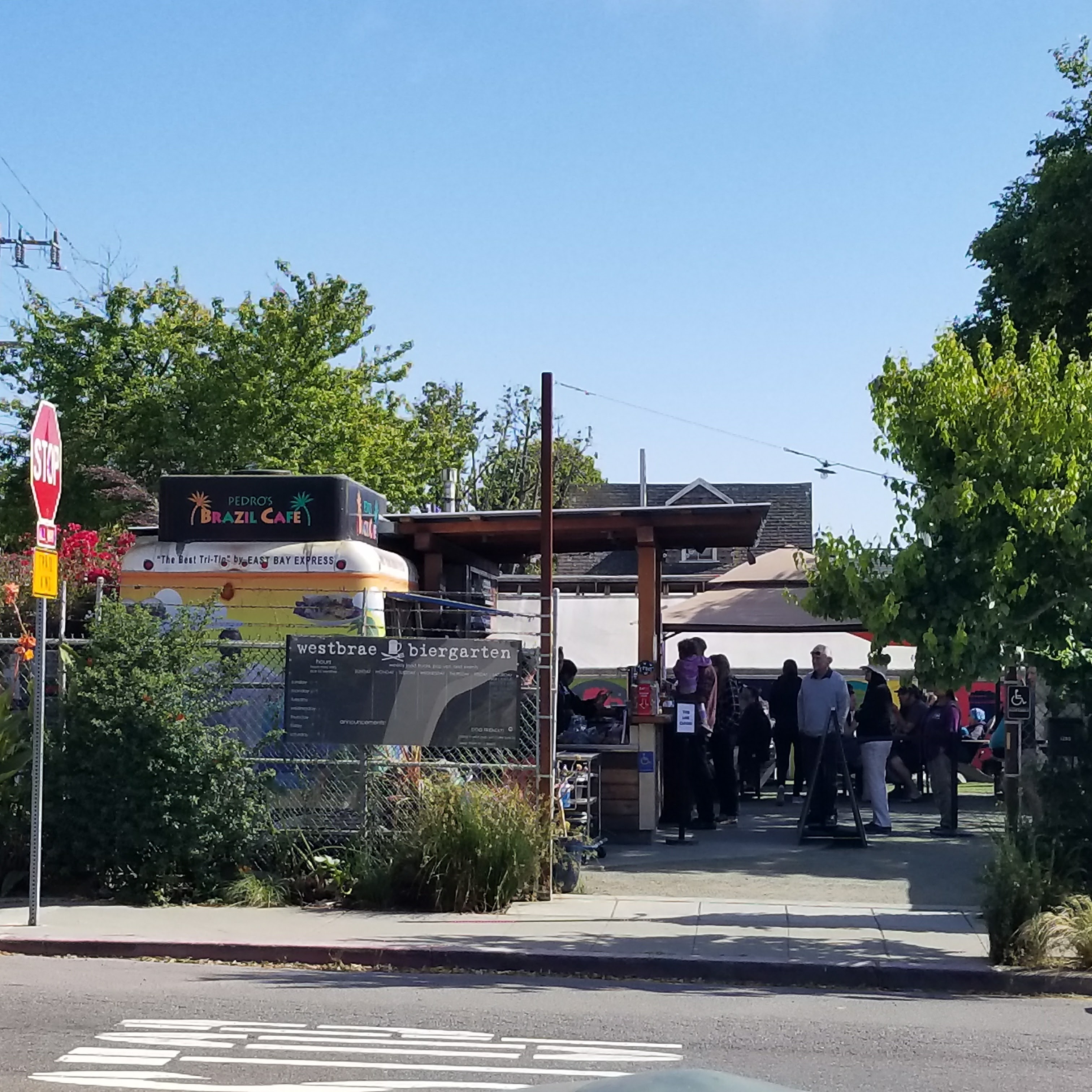 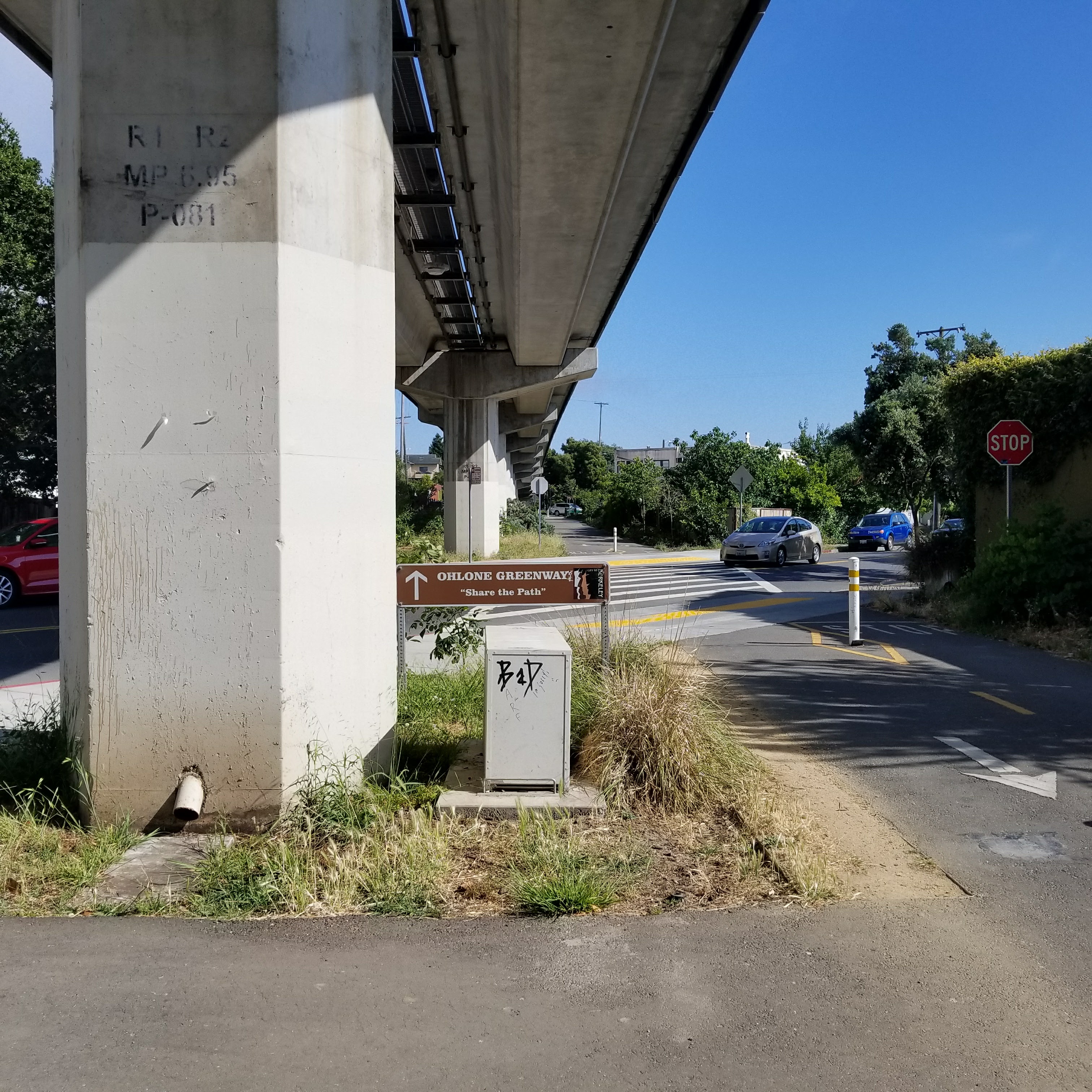 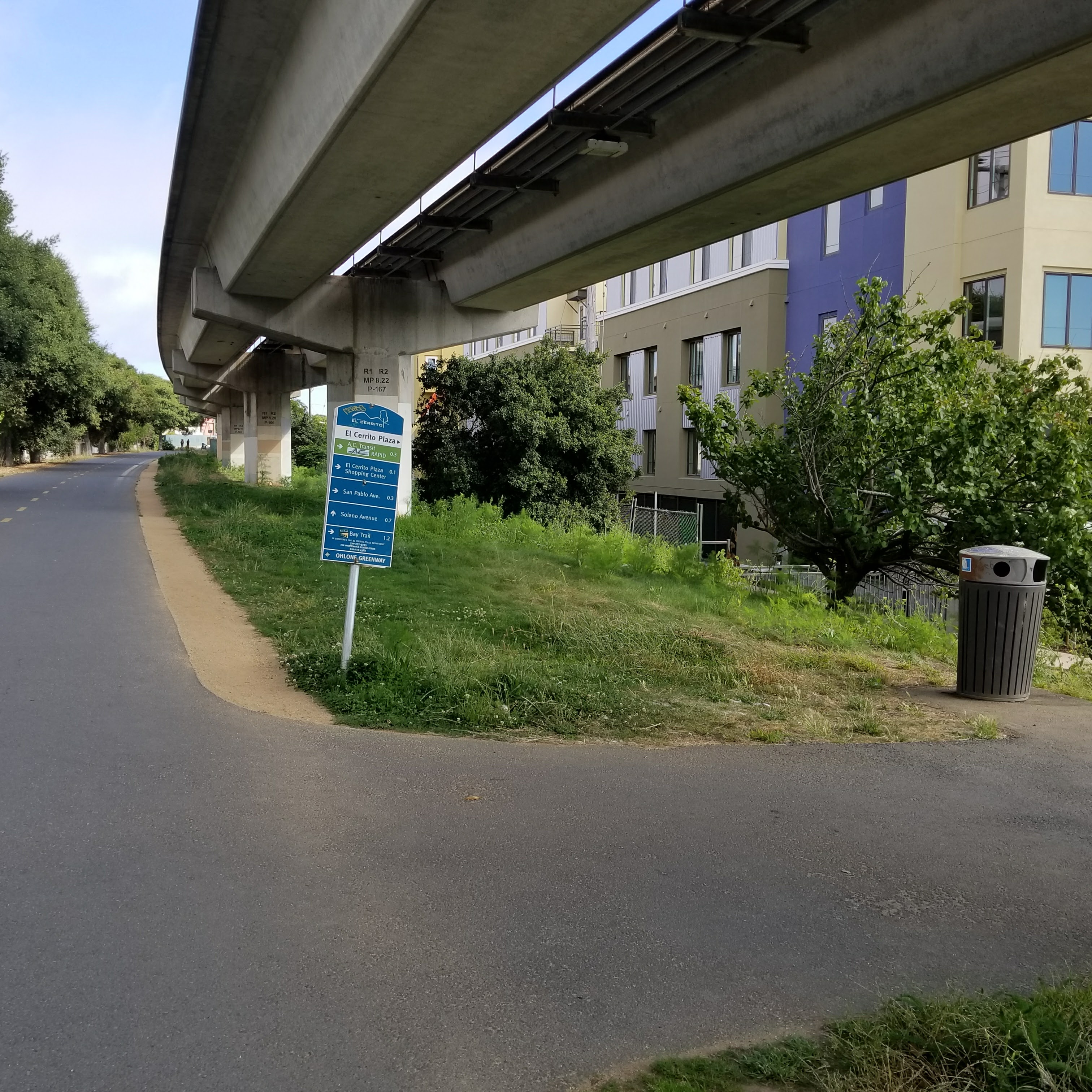 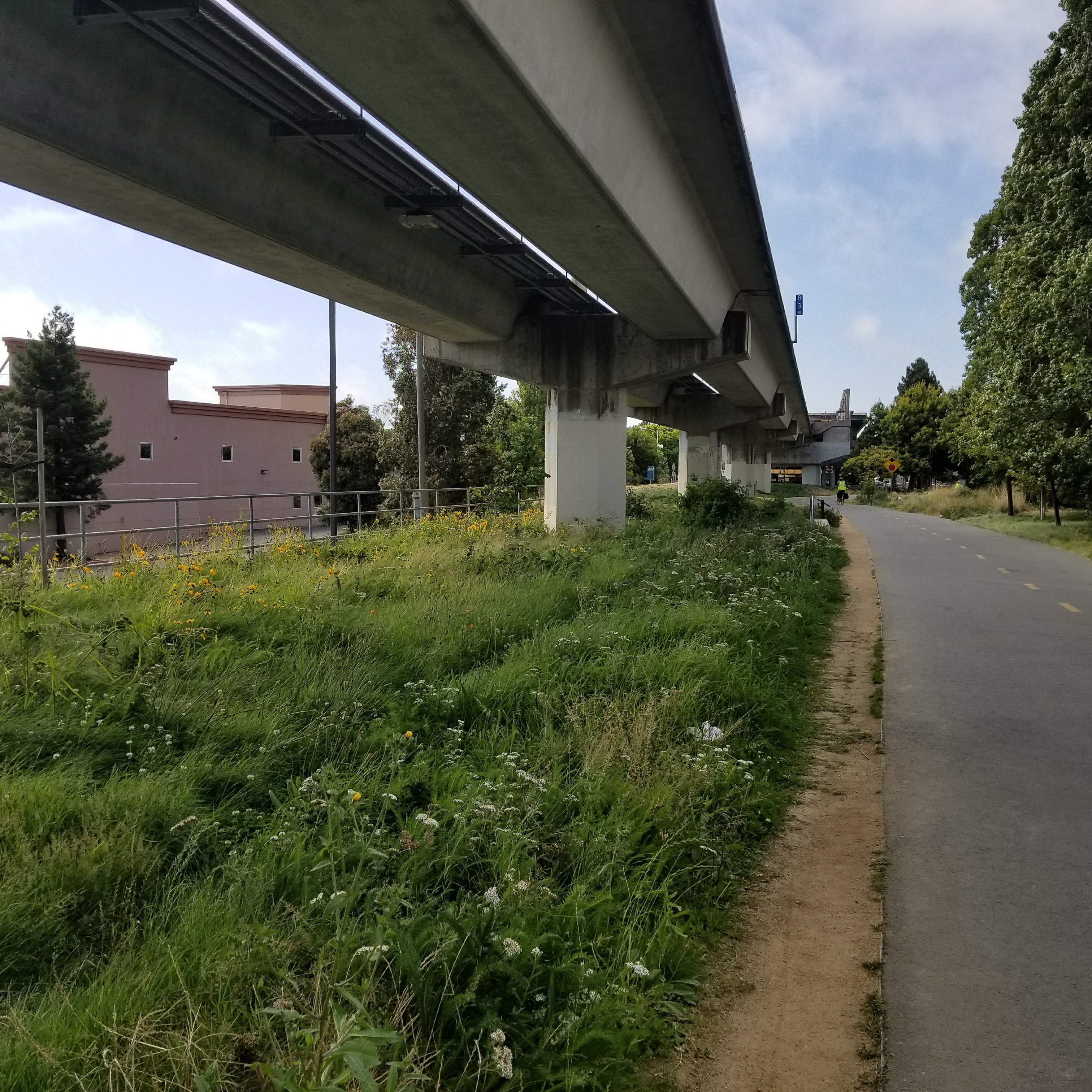 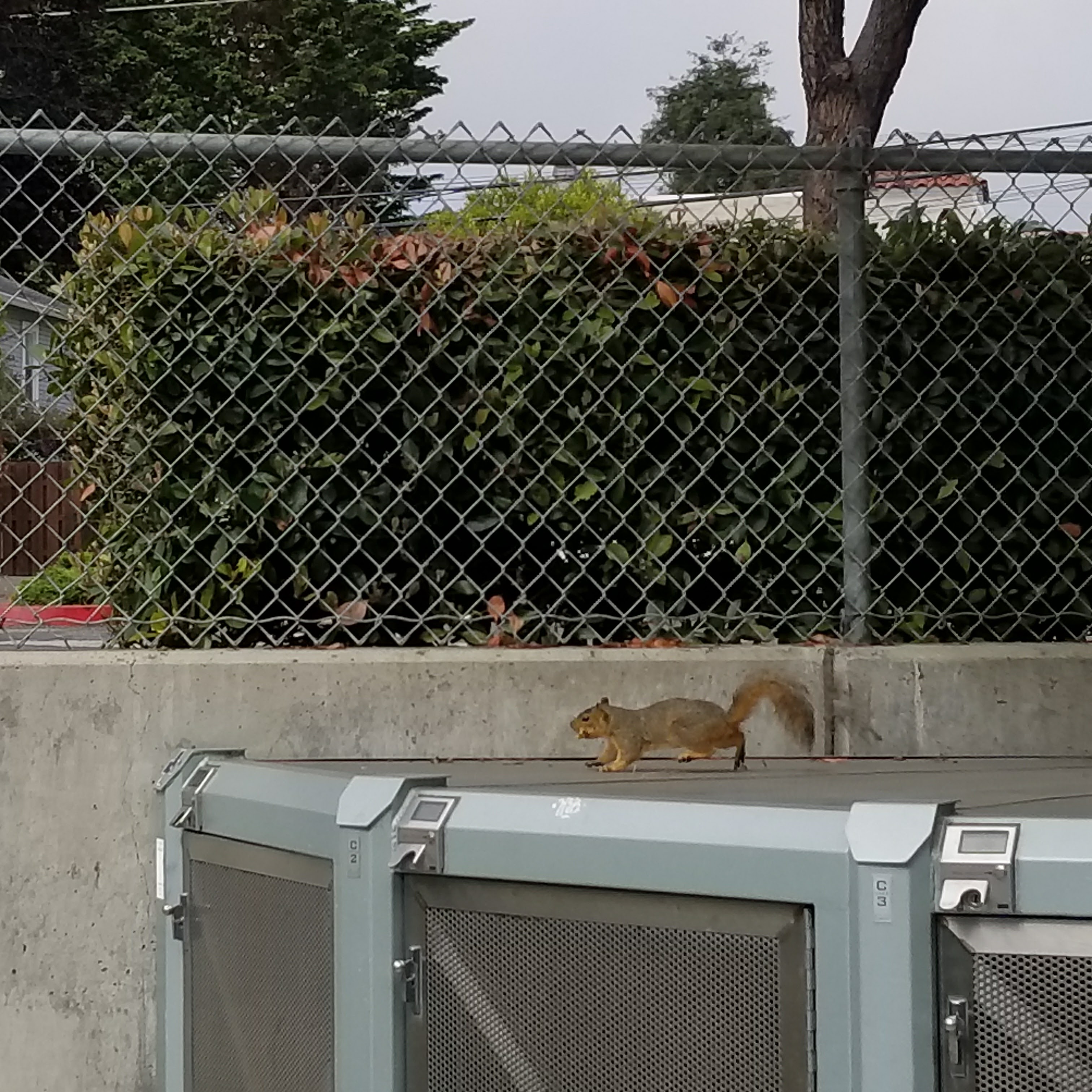 Mr. Squirrel enjoying the nice day along with all those humans 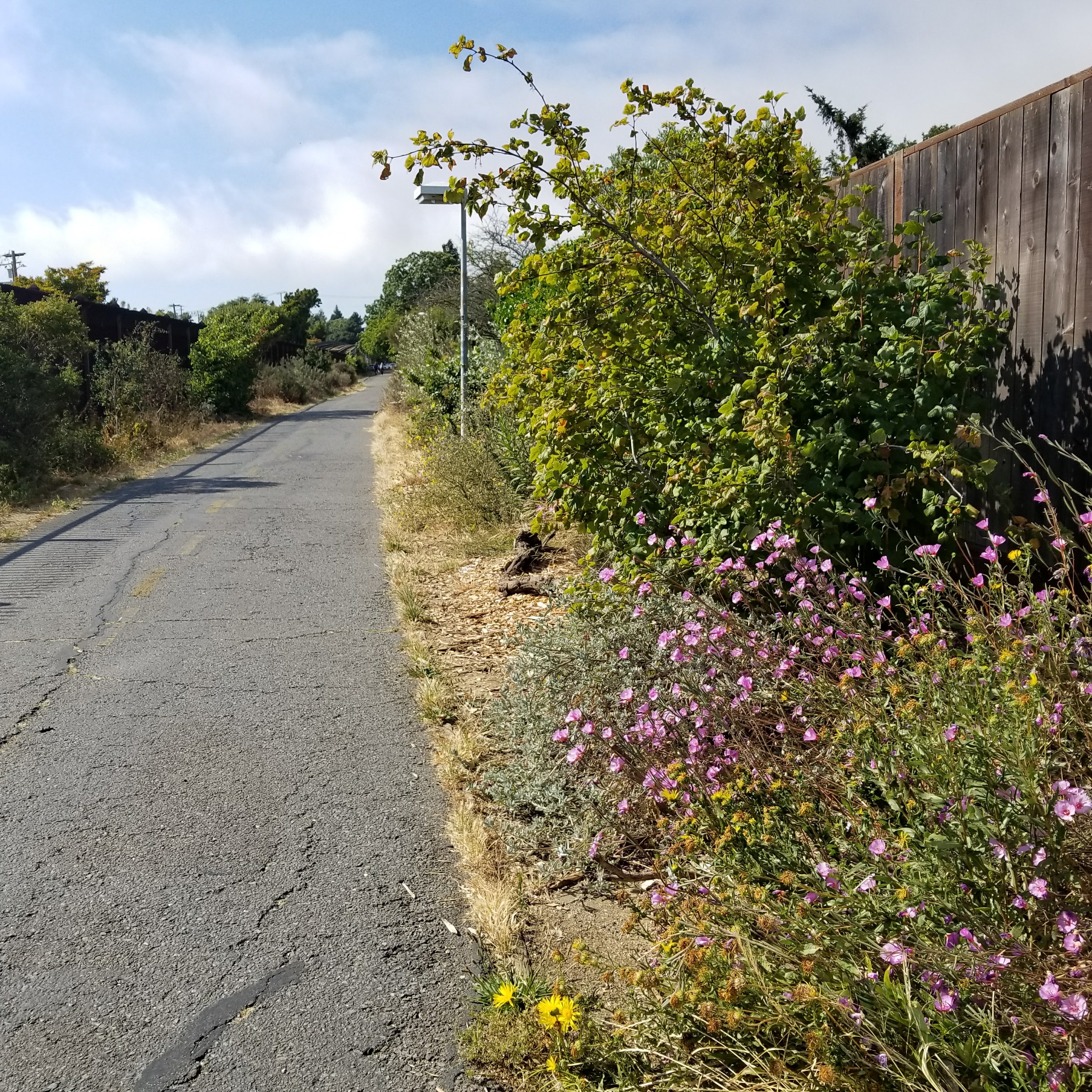 ..and more flowers near the Richmond end of the line 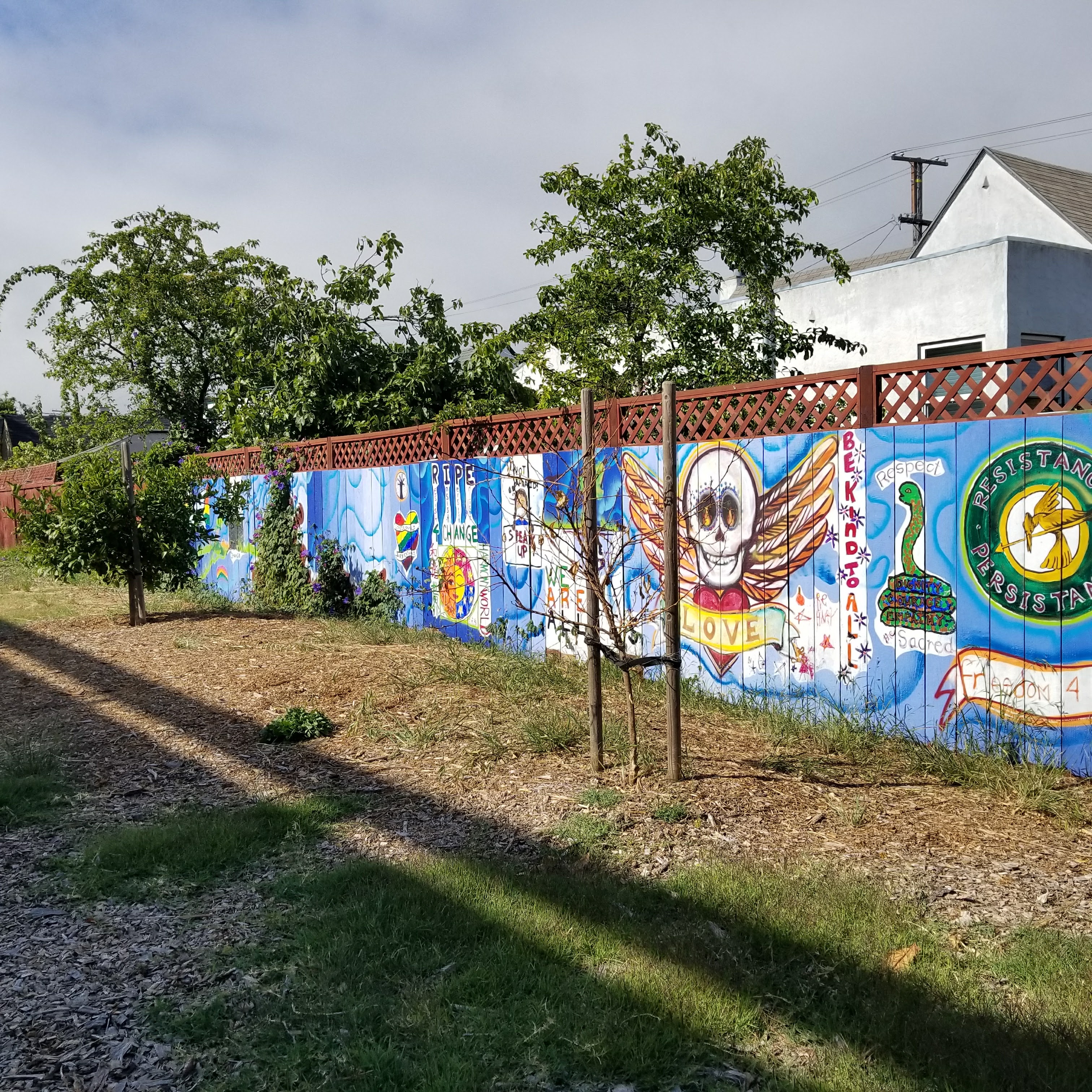 It wouldn’t be Berkeley without some political messages 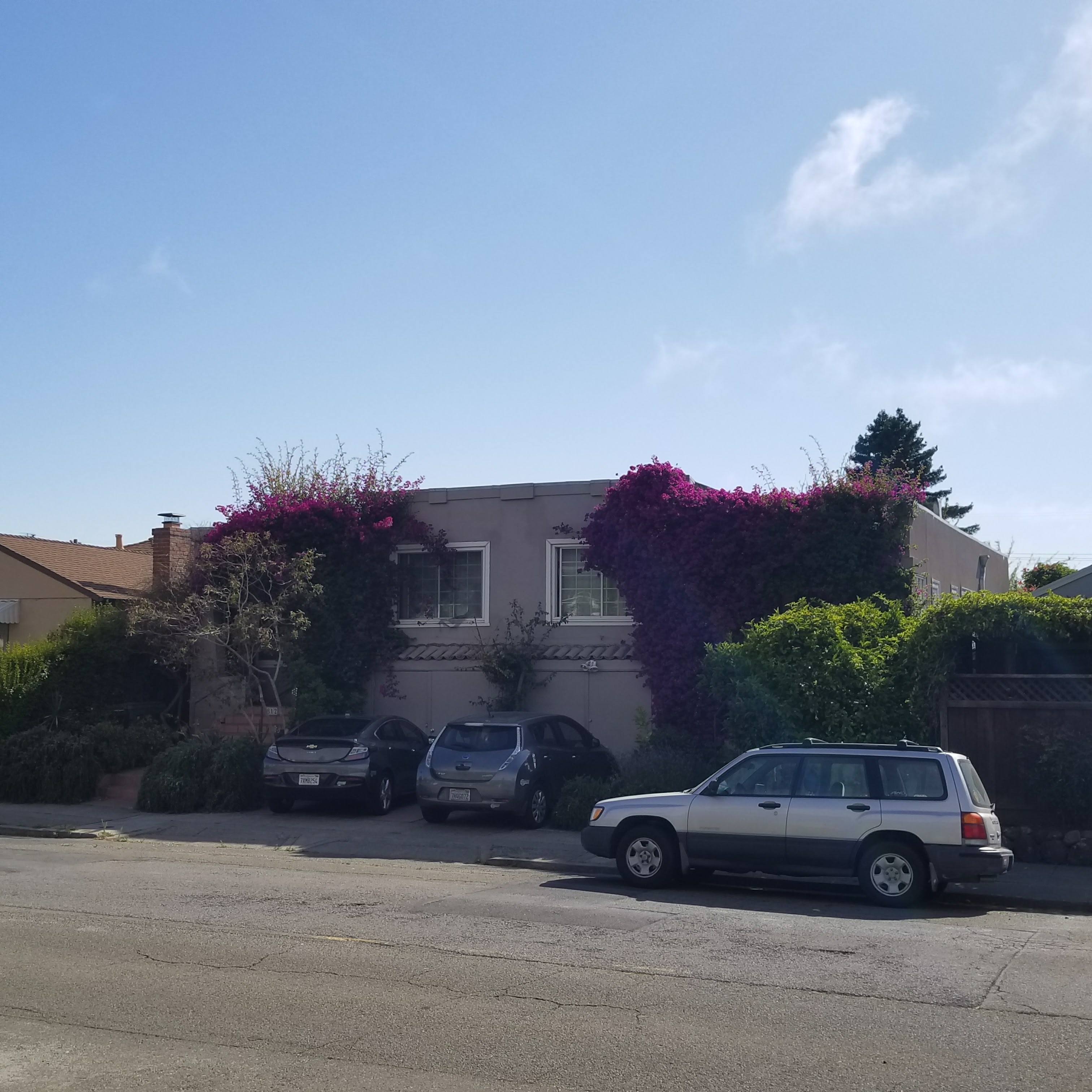 Bright fushia-colored trees decorate this home along the path 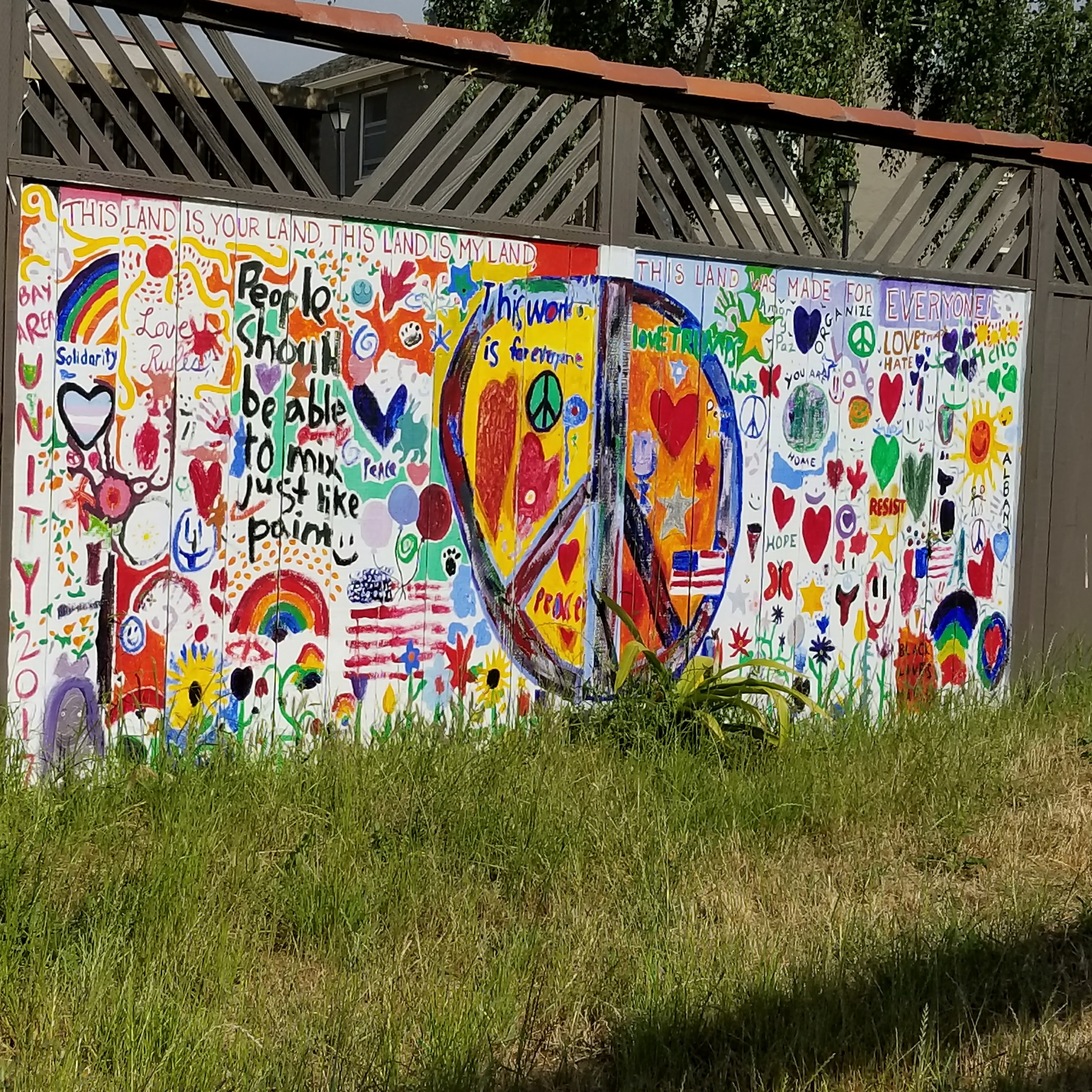 Celebrating 50 Years of flower power. Yes , this land is your land and my land… and what a country!’ 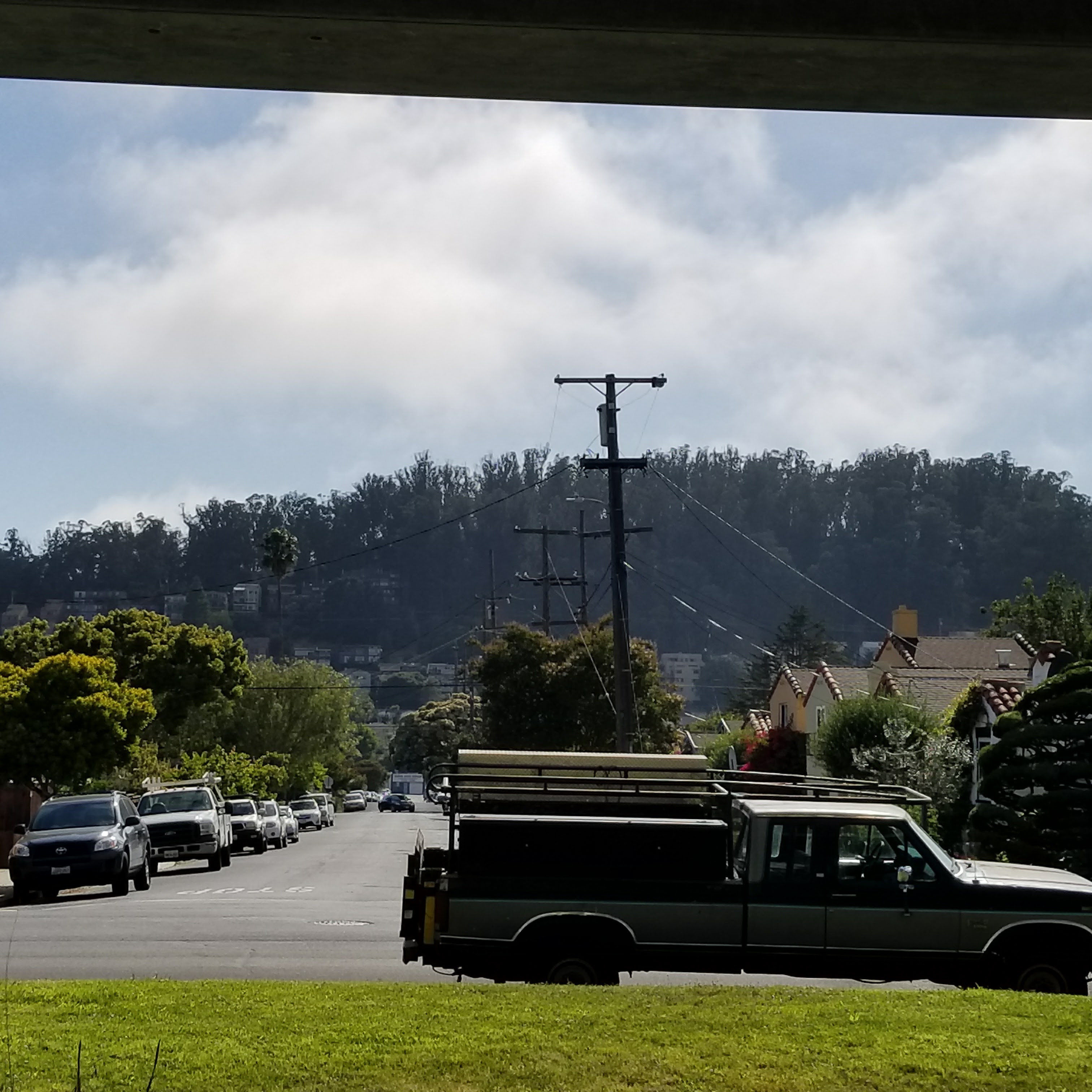 Nearby Albany hill under twilight skies 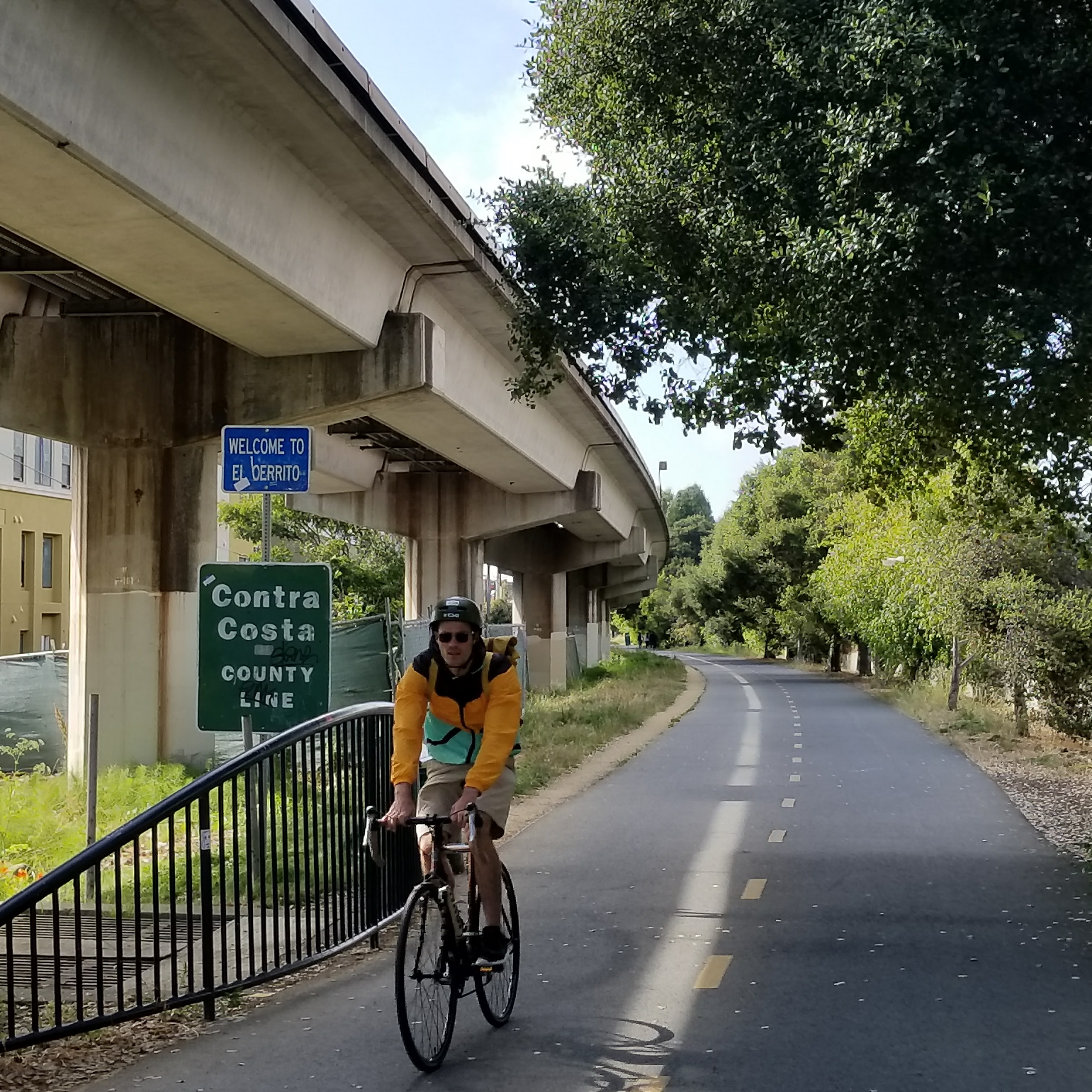 Welcome to El Cerrito and Contra Costa, last leg of Ohlone Greenway along with this bike rider